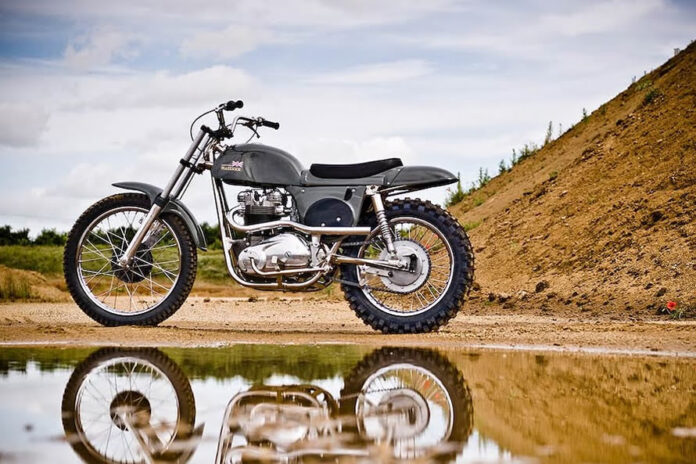 Some time ago Métisse Motorcycles released the next exciting development in a product range spanning a forty eight year history.

A replica of an iconic legend’s own bike, the ‘Métisse Desert Racer’ as originally built by Steve McQueen for serious competition use, faithfully reproduced and available to order now.

These bikes come from the same stable as the original, it is authentically hand built by Métisse Motorcycles in England, is fully endorsed by Steve McQueen’s estate, and features his signature on the tank.
The 300 limited edition machines are endorsed by the estate of Steve McQueen and are an honest endeavor to recapture the spirit to the King of Cool.